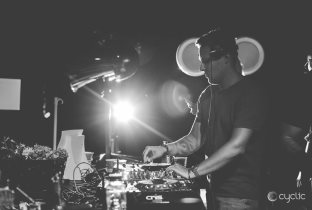 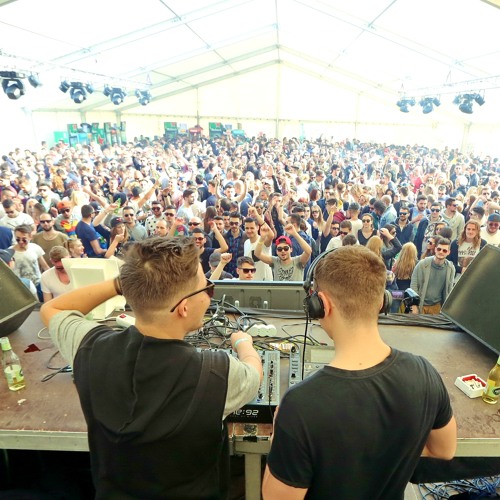 Azteca’s music will make you feel like you are on the beach, with sand in your shoes, sipping from a cocktail. He knows how to make the crowd dance all night long and he is only at the beginning!

It all started in 2004. Back then, Azteca was just sixteen years old and he had his first contact with Housemusic at a Romanian beach party. Used to the mountains and skiraces all around Europe, the Transylvanian teenager was at that time entering a new cycle of his life.

The vibe was getting into his soul and he tremedeously fell in love with House.

Collecting dance tracks since he was fourteen, the young artist started to select music at home. He was a self learning and this sent him at the decks of Transylvania’s most luxurious club - Studio The Club. For 8 months he was the club’s resident. His passion kept raising and in 2009 he achived the 3rd place and the prize of the radio’s staff, for technical talent and for his refined taste for music at JustMusic DJ Championship.

"I love how people smile when I‘m playing" says Azteca, and this was the motivation that made him evolve.

In 2013 he becomes resident at one of Romania’s most famous beach clubs, Kudos, in Mamaia. Right where the mirage of house music came to life he meets Mano, a young DJ and producer with whom he started the project called Mano & Azteca.

After just one year he becomes a part of Cyclic Agency. The male duo is a major hit on the seaside club and they start to colaborate with the Romanian label Cyclic Records, managed by Mihai Popoviciu, one of Romania most appreciated producers, where many tracks produced by them are being released during the years. The ascension is very fast for the two of them and they get to play all over Romania and in Europe’s famous clubs and parties like Tresor, Berlin, OFF Sonar Week Barcelona, Propaganda Moscow, Debut Yacht, Budapest and many others.

As Azteca is evolving, labels such as Bondage Music and Akbal Music are releasing his easy-going tracks.

This is only the begining of a great career, the wamup-party is becoming main act for the young Transylvanian artist.