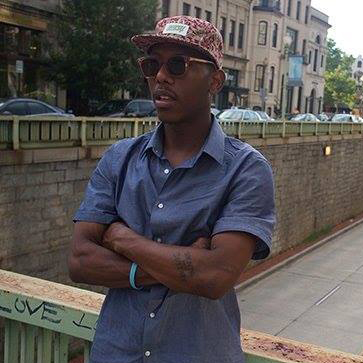 James Houdini is by far one of the most unique that will be here to stay. Originally from Washington DC now currently spending most of his time in San Francisco California. James is half of BlackandWhiteSound; a talent agency and event collective.

James Houdini is half of BlackandWhiteSound; a talent agency and event collective that bridges the gap between international underground artists and local music lovers. Originally from DC, he discovered the underground music scene in San Francisco within a few weeks of living in the city in 2010. His fascination with the sound and sense of community prompted him to take up DJ'ing, which eventually led him towards production. He is known for consistently moving the dance floor with minimal, eclectic, groovy tunes and challenging his audience to think forward as it relates to the music.